There is a Vietnamese saying goes: Halong bay – “Descending Dragon” and Hanoi – the heart of Vietnam. This 4-day private tour (2 days Halong Bay from Hanoi) includes the popular Halong classic wonders and the highlights in Hanoian culture. Enjoy the deep-rooted cultural and traditional music show in Hanoi, relax at breathtaking karst scenery in Halong bay, taste the exquisite lifestyle by being a guest in a traditional-styled Vietnamese family with 3 generations living in one house. Let’s immerse into the rich and diverse Vietnam Hanoi to Halong Bay. The most popular destinations in Vietnam with all the highlights — all in Vietnam itinerary 10 days. Discover Hanoi with many foods, structure architecture and the stunningly beautiful UNESCO World Heritage Site of Halong Bay. Moving to culturally-rich Hue then spend time in incomparable and lovely Hoi An – one of the world’s most charming towns. Finish the comprehensive Vietnam highlights tours in the South after Floating through the lush Mekong Delta, seeing vibrant Ho Chi Minh City. With same destinations in itinerary but you can start this trip from Hanoi or Ho Chi Minh city.

Or more Tours to Hanoi. 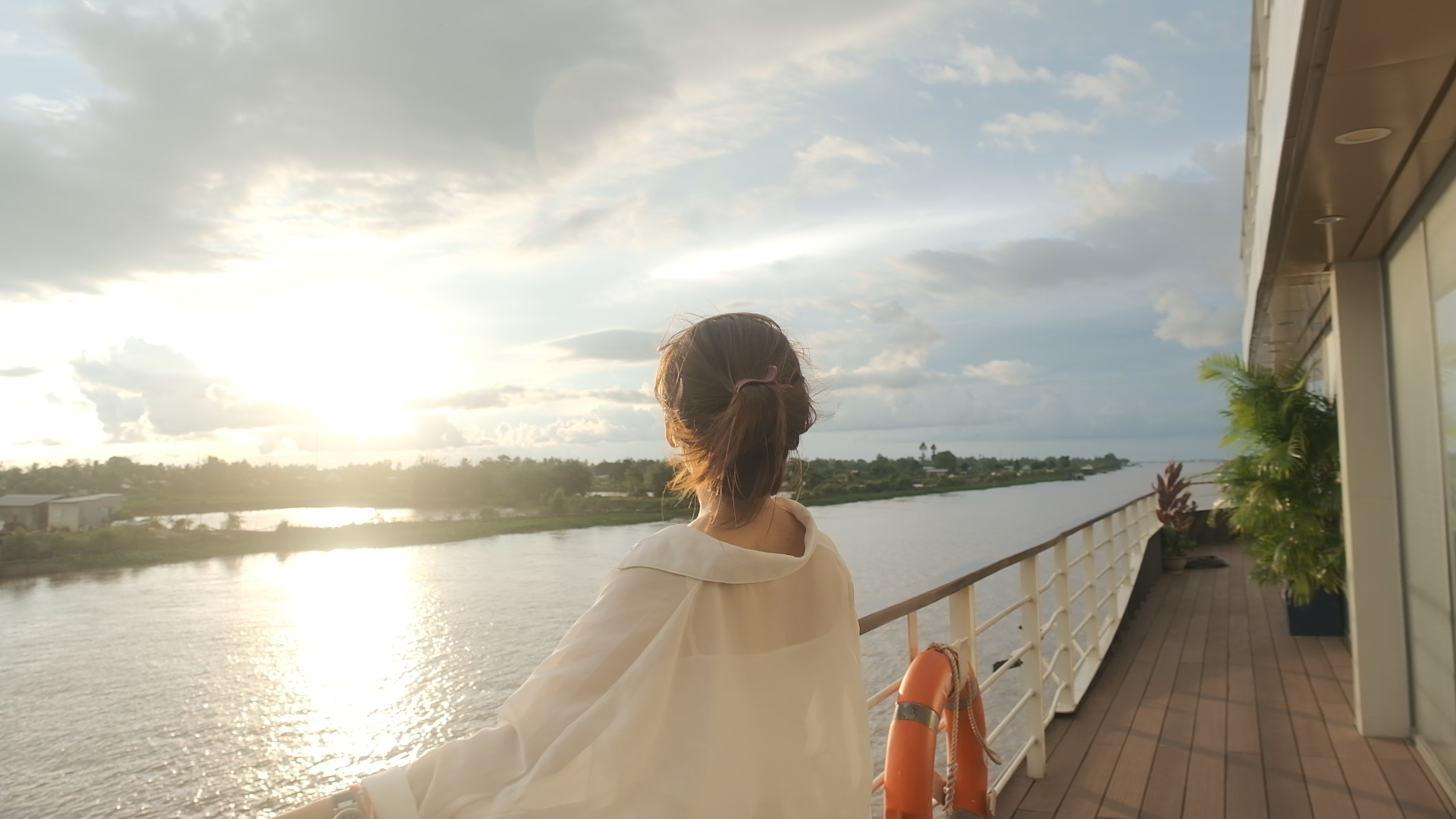 What to visit at Phnom Penh in 3 days 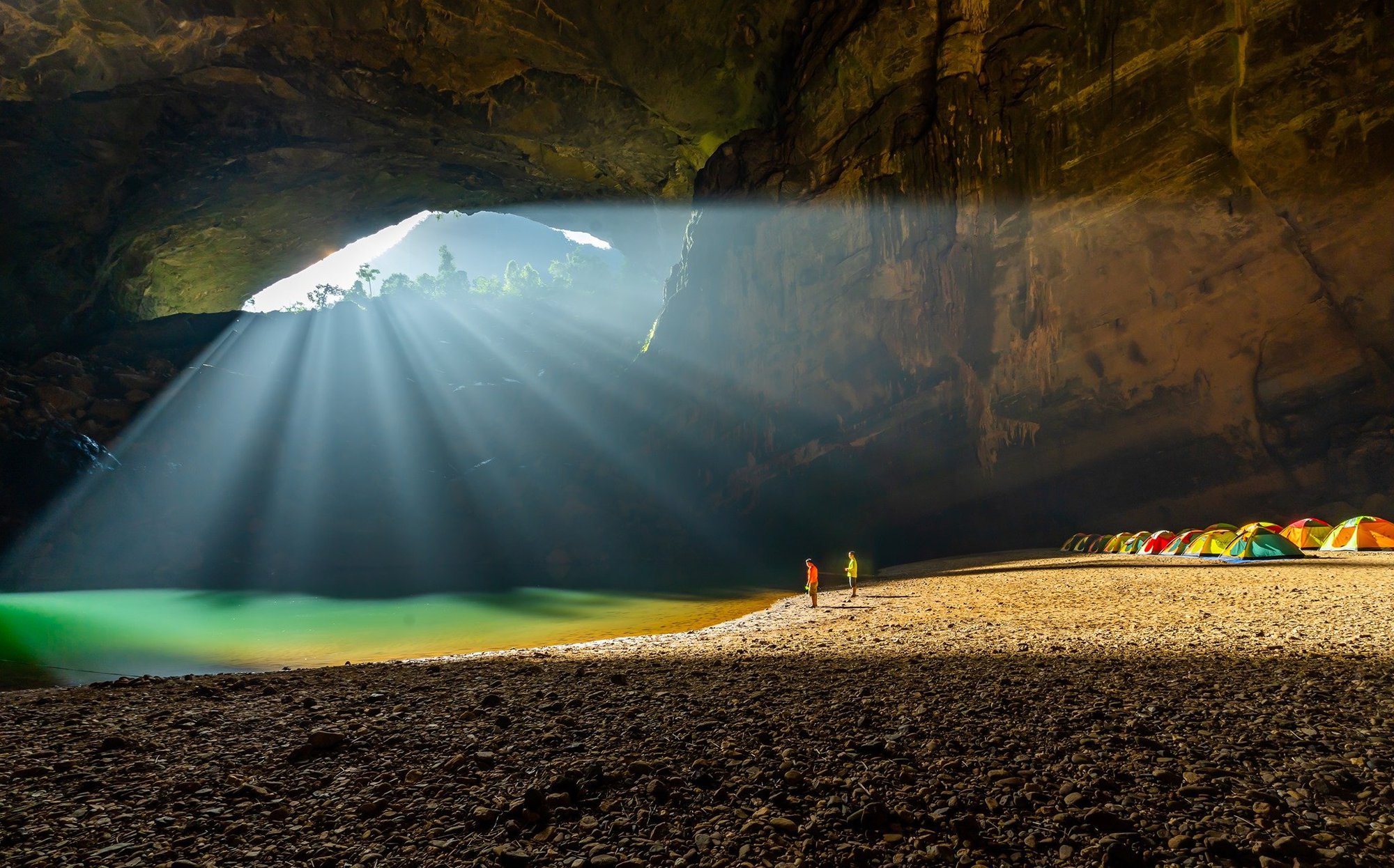 Explore the most beautiful caves in Quang Binh Common mistakes by tourists when travelling to Vietnam