* Price is not applied for Christmas and New Year Period,Please contact us if you are travelling in this period, because there are some luxury hotels required to have Compulsory Dinner.*S.R.S: Single Room Supplement extra charge

*At the time of quotation, Travel Sense Asia reserves the right to adjust prices to take account of unusual movements in currency markets, hotel and transport costs as a result of inflationary price pressures in oil and other commodity markets.

Inclusive of above prices: 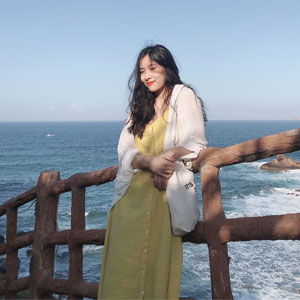 One of my favourite quote is “The world is a book, and those who do not travel read only a page.” – said Saint Augustine. That’s why my perception is to be a reliable assistant for all of you who want to visit our beautiful landscape, friendly people and diversified culture and cuisine of Vietnam. Working as a travel consultant of Travel Sense Asia – one of the most reputable and professional travel company in Vietnam, I am strongly confident to say that with our experience in this field in a decade, you will not regret when using our services. Don’t be hesitate. Come and join us 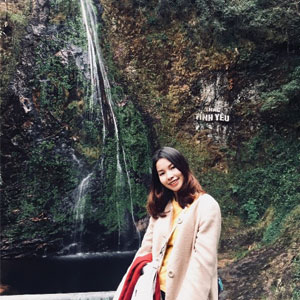 Hi! I am Lisa – Travel Consultant in Travel Sense Asia. My Vietnam is small country in Asia but We own stunning natural beauty, cultural complexities, of dynamic megacities and hill-tribe villages, of outstanding local cuisines. Vietnam is deserved to be the most worth destination on the planet. Let Travel Sense Asia and I help you plan a memorable trip in charming Vietnam. With my knowledge, experience and enthusiasm, I am confident to show you the best of the S-shaped land – Vietnam. 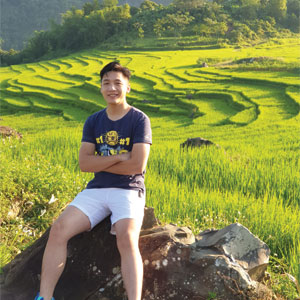 “It is better to see something once than to hear about it a thousand times.”

And if you dear, my curios travelers, are all done with hearing about breathtaking landscape and cultural specificity in our mysterious lands, let me and my knowledge guide you into a whole unique, customized and delightful journey which surely you will always remember as an important milestone in your life! 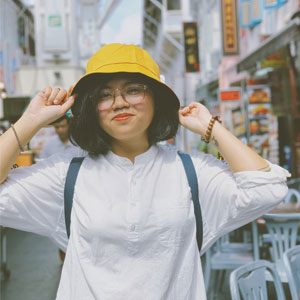 Travel opens your heart, broadens your mind and fills your life with stories to tell. Our mission is to bring you authentic local experiences in the most convenience and satisfaction with the best price. Don’t hesitate to allow Travel Sense Asia to show you how to travel like a local. We’re always looking forward to being your travel mate in Indochina! 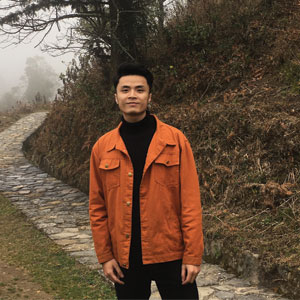 I have a dream from my childhood that I wish to travel all around the world when I grow up. My wish partly did come true, I have had the chance to make some leaps to all destinations in Vietnam and few other Indochina countries. Now, I set aside my dream and stay in office to be a travel consultant to support you – my dear customer to have your own vacation without the nerve to spend too much time prepare for it. I can assure you that we can bring you the best vacation, find you the most suitable route and give you the excellent service we can provide. With our expert experience, you can give your trust on us – Contact us now to have a worry-free vacation. 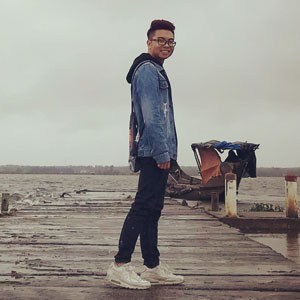 The best itinerary is the one which customer likes. I always think that your trip should be a personal experience and based on your interest. I take into account what you like and what you do not like to create the perfect trip. Just only for you 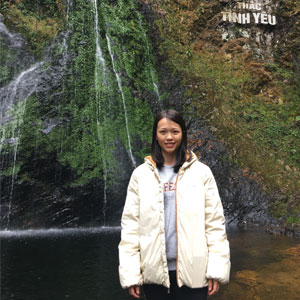 Listening to your wish, understanding your expectations, and having a chance to help you to plan for your trips is always an honor and a happiness for me when working at Travel Sense Asia. But giving every traveler an unforgettable impression about nature, culture along with hospitality of Vietnam is a mission of whole team. Travelling with Travel Sense Asia is more than a trip, it is an experience. 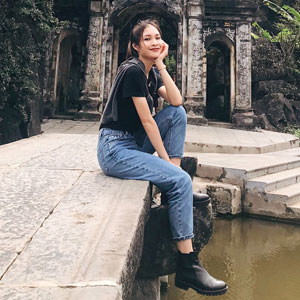 If you’re looking to travel to Vietnam or any country in South-east Asia but don’t know where to start, I’d be happy to use my experiences to determine your perfect destinations. My motto in work is bringing my passion for travel combined with dedication, providing suitable packages and exceptional service to our clients. You will definitely have memorable times when traveling with us, Travel Sense Asia. Don’t delay, speak to us today! 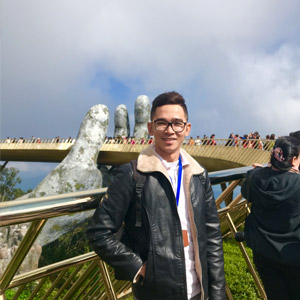 My name is Phong and 24 year-olds. Tour guide was my dream when I was in high school. It was to give impulse to apply Tourism University in Hue for learning more about Tour guide job. I am also love travel to many destinations and communicate with all friends over the world. I try to learn more and more new things to make me become an knowledgeable guide to share all the things I know for my guests and learn interesting things from them. I believe that tour guide is greatest job for me from now and in the future. 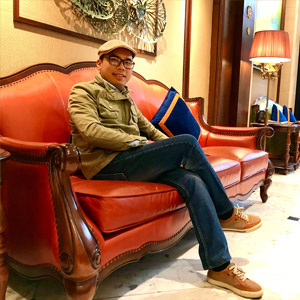 I am a hungry guide in learning and changing myself every day. Friendly, patient, smiling, flexible in touring. Working as tourguide for 10 years, I am ready to learn and ready to share. I am passionate in traveling and guiding my tourist. I am still much eager on duty to introduce about Vietnam and make the memorable trip for the travelers from all over the world. 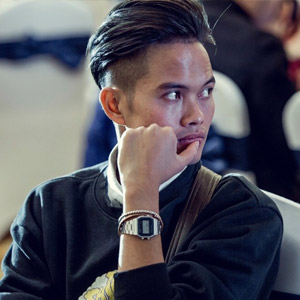 My passion is travel, bike, show history to my clients.
My mission is bring them true value of the trip, local experiences. 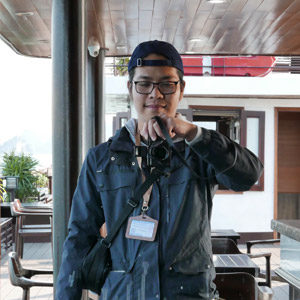 I have developed my passion for guiding since 5 years ago. For me, this is a gob job with new knowledges and opportunities that approach me at work. I feel comfortable being a guide and i have planned to learn more in near future. 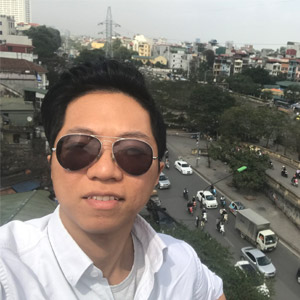 My name is Son Tran, and im a licensed tourguide from Hanoi, Vietnam. I like this fulltime job personally, and as a result, fully dedicate to it. Being a tour guide, I have opputunities to meet people from all corners of the globe and show them around my lovely motherland, visit famous landscapes, share the glorious history and mysterious tales, or get to know better their cultures. Isnt that awesome? 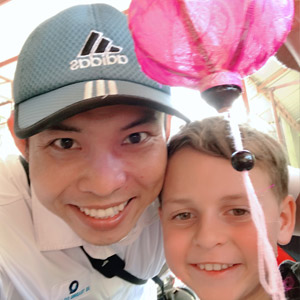 Xin chào! I am Nguyen Hong Khanh ( Can) and my surname is Nguyen. I’m living in Da Nang and I am really proud and passionate about my country, my people and my culture. I speak English extremely well. Educated at Da Nang University specifically to study English. I have translated complex English/Vietnamese for concerns including National Scientific & Technology Centre of Canberra, ExxonMobil, the US Air National Guard and CBC (Canadian Broadcasting Corporation). 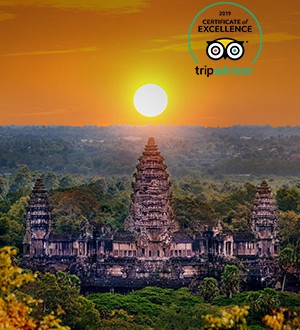 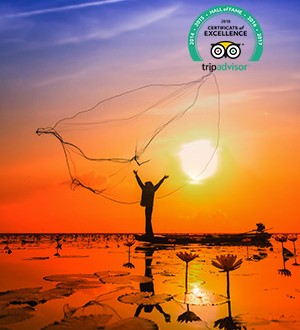 The latest update on requirements for Vietnam travel Vietnam tourism is bouncing back after reopening