What Makes Us Different? 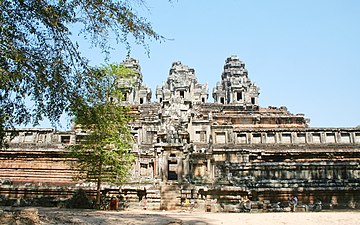 6 Best places to travel in Vietnam on the year beginning Things to know about Tet Holiday in Vietnam